The Teach-the-Reach Act would require the Dutch Reach method to be included in driver’s education manuals, programs and testing in Ontario. In the Dutch Reach method, drivers use their right arm to open the drivers-side car door, prompting them to look over their shoulder to check for approaching cyclists. The Dutch Reach helps prevent the cyclist-motorist collisions commonly known as dooring.

“No cyclist should have to fear for their safety,” said Stiles. “And no driver wants to make the mistake of opening their door and seriously injuring a passing cyclist — or worse. This is a simple addition to training and testing that will protect cyclists’ safety.”

“It’s time we teach the Dutch Reach method to first-time drivers,” said Stiles. “It’s easy, it costs almost nothing to do, and by getting drivers to form the habit early, we can prevent so many injuries down the road.”

CAA South Central Ontario and Share the Road Cycling Coalition agree. In fact they are partners in a campaign to raise awareness about the Dutch Reach.

“Practicing the Dutch Reach is a simple way to keep yourself and other road users safe when you exit a motor vehicle,” said Jamie Stuckless, Executive Director, Share the Road Cycling Coalition. “Adding the Dutch Reach to Ontario’s driver education materials will help to ensure a wider use of this life-saving technique.”

The Dutch Reach can be traced back to the Netherlands in the 1970s, and has more recently spread to jurisdictions including Illinois, Massachusetts and the UK. Stiles said the government must act quickly to incorporate the method into the province’s Official Ministry of Transportation Driver’s Handbook when it gets reprinted this year.

“The government should get moving on this common sense solution for preventing dooring accidents and support my private member’s bill,” said Stiles. “By making roads safer for cyclists especially, we can encourage more people to choose this environmentally friendly mode of transportation more often.” 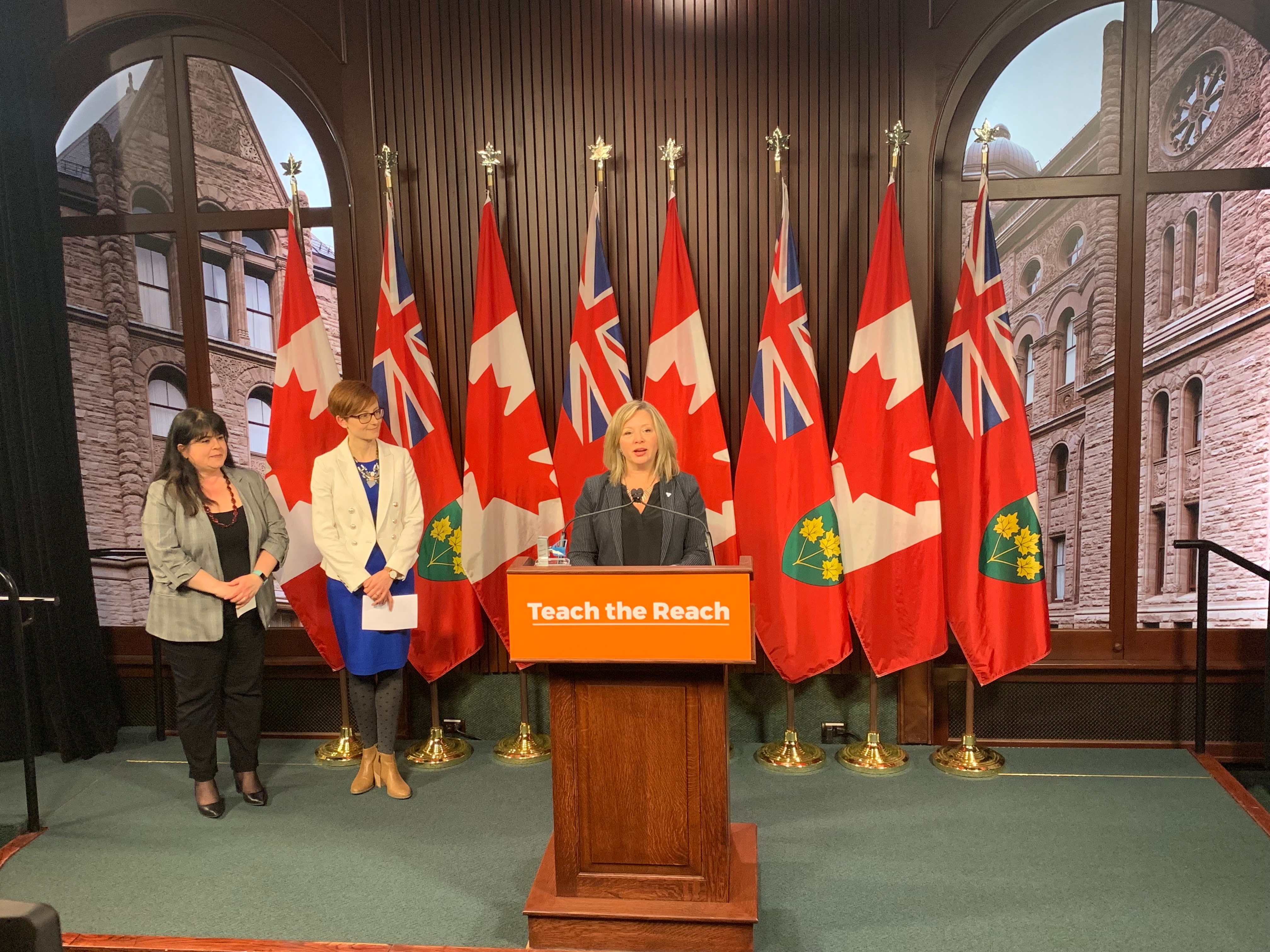